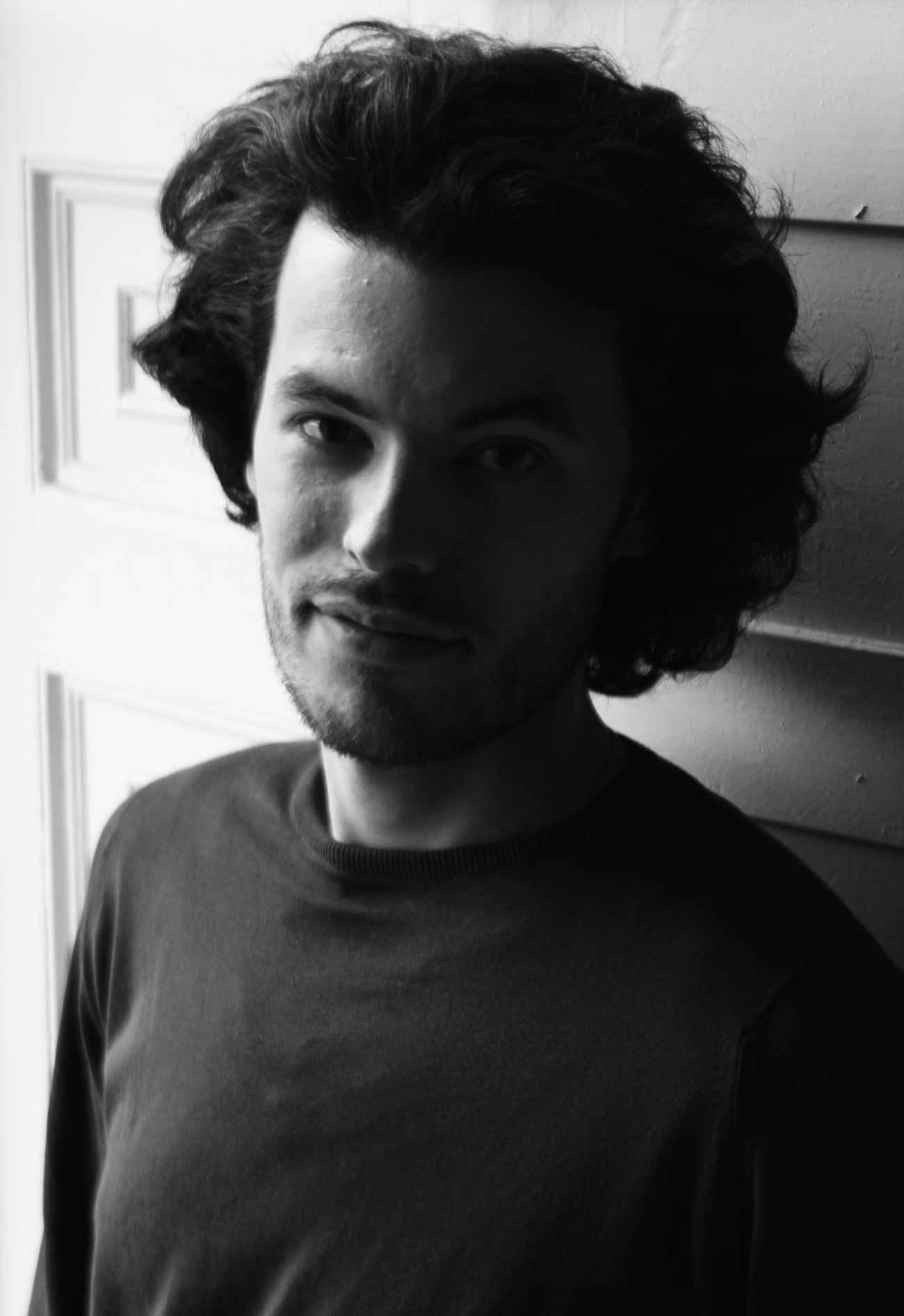 Edward Bettella is a pianist, composer and teacher, combining his busy teaching schedule with writing new music for a variety of settings.

Edward began his piano studies aged 7 under concert pianist and teacher Brian Ellsbury. In 2013 he completed his Associate level diploma with Distinction, through Trinity College, London. In the summer of 2016, Edward completed his Licentiate level diploma through Trinity College, London. He is currently studying under concert pianist and lecturer, Maria Garcia. In April 2015, Edward performed in a master class with world renowned pianist Melvyn Tan.

In November 2014, Edward’s choral work Voices From The Front was premiered in Bath. This piece was written to mark the centenary of the First World War, combing the poems of soldiers who fought during the conflict with music. In August 2015, Edward premiered Sunset Fan/Sunset Flood, a suite in 4 movements for piano and cello, inspired by the poems of writer James Roy Blair Anderson. In 2017 Edward was commissioned to compose a new piece of music to commemorate the 50th Anniversary of Bath University. The piece was titled Movement and was premiered by the Bath Spa Brass Band in May 2017 at Bath University. Edward’s latest work Cello Sonata No.1 was premiered in Bath in November 2017 and is due for independent release in 2018.

To read more about Edward’s music, follow this link.

Edward conducts the Bathtub Orchestra, a friendly community orchestra that he co-founded back in 2018. The orchestra has grown each year and as of 2022 is 25 members strong, with regular gigs throughout the year including the Bath Fringe Festival, Wiltshire Music Centre and Bath Carnival.

Edward also sings tenor in the all male choir Men With Horns, and has also sung with Bath Choral Society and Minerva Choir. 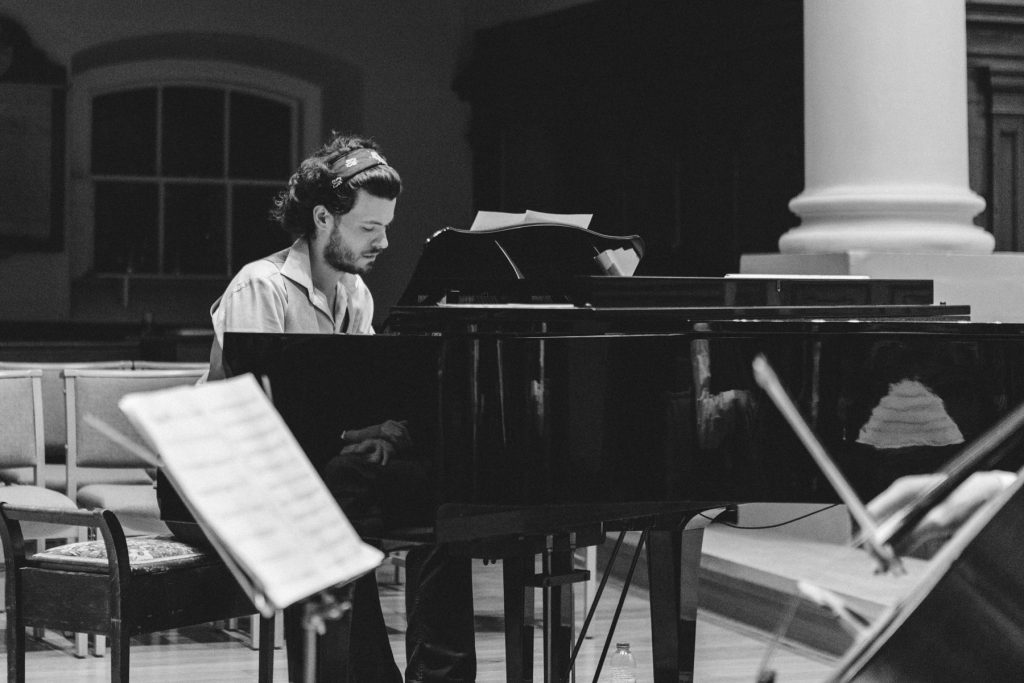